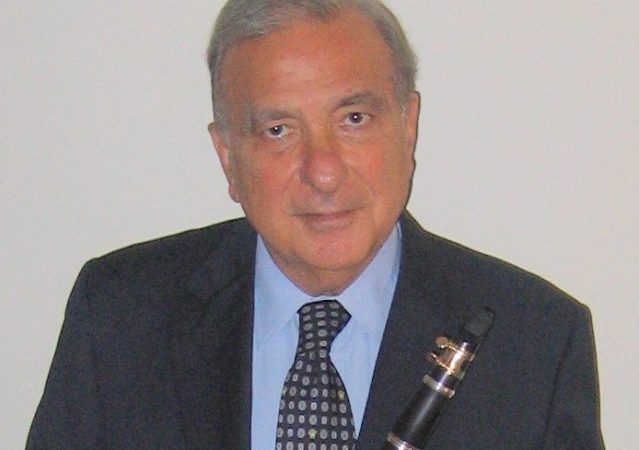 A native Philadelphian, Donald Montanaro is a graduate of the Curtis Institute of Music. For three years prior to joining The Philadelphia Orchestra, he was a member of the New Orleans Symphony and later the Ballet Russe Orchestra. He joined the Philadelphia Orchestra in 1957 and performed as Associate Principal Clarinet until 2005. Mr. Montanaro has toured Europe and the Far East performing as a soloist and in chamber music concerts. He has also performed in many Chamber Music Festivals, including the Marlboro and Casals Festivals. Mr. Montanaro is one of the founders of the Philadelphia Chamber Ensemble and has been its music director since its inception in 1977. He has released several chamber music recordings with Boston Records.Mr. Montanaro has been a faculty member of The Curtis Institute of Music since 1980, where he teaches both the clarinet and woodwind chamber music. His students occupy positions in many symphony orchestras including his successor in Philadelphia and principal players in Minneapolis, Pittsburgh, Cincinnati, Dallas, the Metropolitan Opera and others. He has also traveled extensively worldwide giving master classes.Aside from playing and teaching, Mr. Montanaro has helped the Vandoren Company to develop some of the most successful clarinet mouthpieces in the world.Don Montanaro is a Buffet Crampon USA Performing Artist.