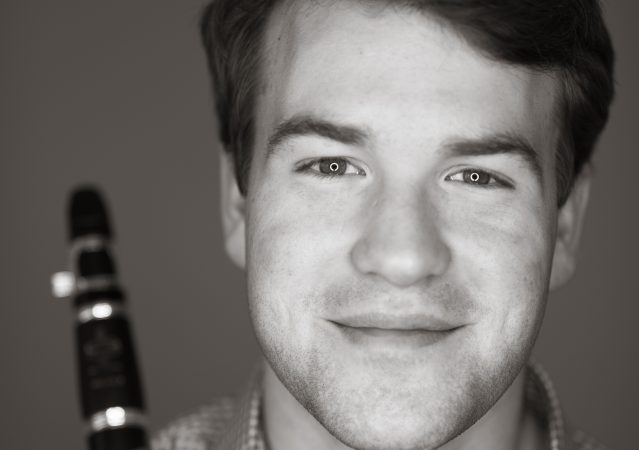 LPO Principal Clarinetist Christopher Pell appeared as a soloist with the LPO in 2013 when he stepped in at a moment’s notice to perform Copland’s Clarinet Concerto. He has won second prize in the Vandoren Emerging Artists Competition, first prize in the International Clarinet Association High School Competition, and has competed in the ARD International Music Competition in Munich, Germany.As a chamber musician Christopher has performed with Twickenham Fest, the Lake George Music Festival, the Cape Cod Chamber Music Festival, the Orlando Chamber Soloists, and the Louisiana Philharmonic Chamber Series. Mr. Pell has twice been a fellow of The Tanglewood Music Center and graduated from The Juilliard School in 2013 while studying with Mr. Jon Manasse. Christopher is a Buffet Crampon Artist and exclusively plays on Buffet Crampon clarinets.