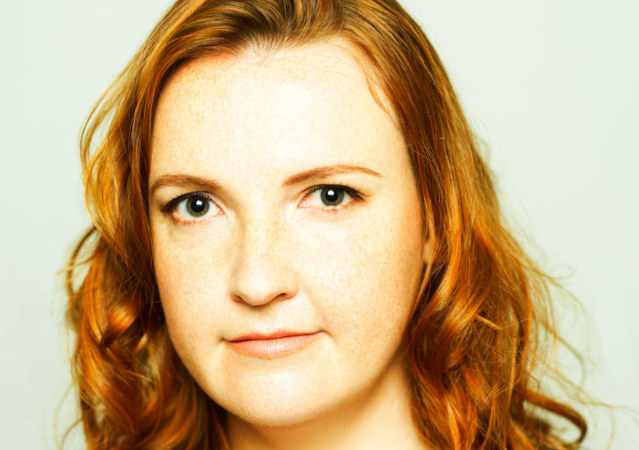 Clarinetist Catherine Wood has established herself internationally as a performer, educator, and advocate of Canadian music. In addition to regular performances throughout Canada and the United States, Catherine has performed in France, Italy, Taiwan, China, Belgium, and Iceland. She has been featured as a guest artist at many festivals including the International Clarinet Association ClarinetFests, the Blueridge International Chamber Music Festival, the Montana/Idaho Clarinet Festival, the MusCan Conference, the University of Oklahoma Clarinet Symposium, and the Núna Iceland Canada Art Convergence.

A proponent of the piccolo clarinets, Catherine has commissioned works for both E-flat and D clarinets. She has performed piccolo clarinet recitals across the globe. In 2016, she was honored to perform Molter’s Concerto No. 1 for D Clarinet at an evening concert for featured guest artists at the ICA ClarinetFest in Orlando.

Dr. Wood is a sought-after clinician and adjudicator. She has worked extensively with students in band programs, universities, camps, and music festivals. She has served on competition juries in China, Spain, and throughout Canada and the United States. She has judged several ICA Young Artist Competitions and was invited to China in 2011 to adjudicate the inaugural International Mozart Clarinet Competition at the Beijing Central Conservatory of Music (where she heard seventy performances of the Mozart Clarinet Concerto in one day!).

An avid chamber musician, Catherine performs regularly with the Manitoba Chamber Orchestra, the Brandon Chamber Players, and with Victoria Sparks in their percussion and clarinet duo Viðarneisti. She has enjoyed performing with artists such as James Campbell, Colin Carr, James Ehnes, Marc-Andre Hamelin, and Maesha Brueggergosman. In addition to her orchestral work with the Manitoba Chamber Orchestra, she has also played with the Winnipeg Symphony Orchestra and the Regina Symphony Orchestra.

Dr. Wood is on faculty at Brandon University where she has built a thriving clarinet studio. Her clarinet choir tours annually and was invited to perform several premieres at the 2014 ICA ClarinetFest in Baton Rouge. In 2011, Wood founded the BU Clarinet Festival, an annual event featuring some of the top performers and pedagogues in the world.

Wood serves as the Continental Chair of North America for the International Clarinet Association.