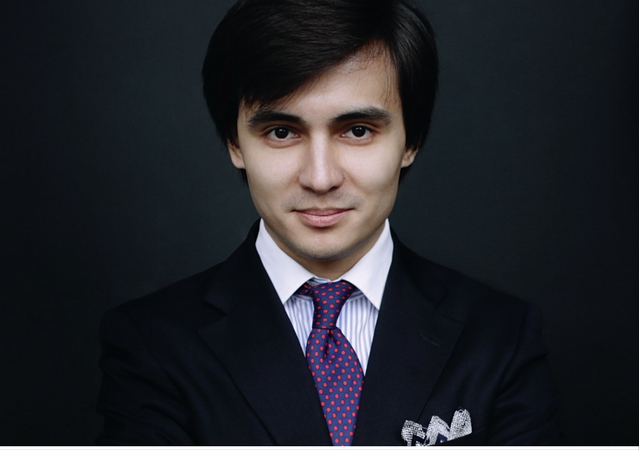 International Soloist and Buffet Crampon student instruments ambassador, to help the next generation of musicians.

Artur Naziullin was born in Ufa (Bashkortostan) in 1988. He graduated from the State Moscow Conservatory named after P.I.Tchaikovsky (class of the Professor R.O.Bagdasaryan), trained at the University of Music in Lubeck and also in Berlin, at the School of Music Hanns Eisler.

Artur Naziullin performs on Buffet Crampon RC clarinets in Bb and A.