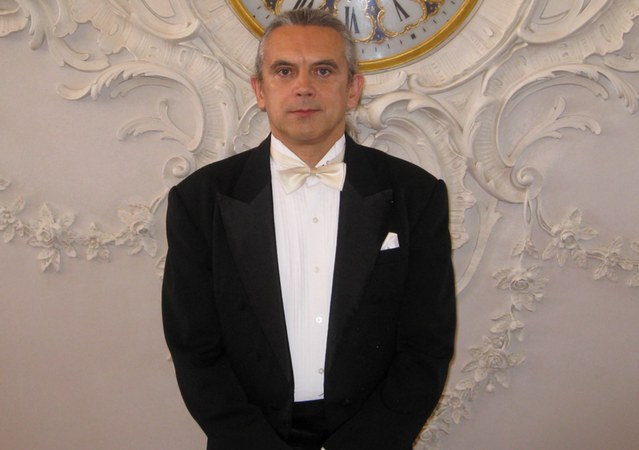 Ukraine National Prize winner (1980) Petr Fedkov graduated from Gnessin Russian Academy of Music (Moscow) in 1984. In 1989 he returned there to study and work as Prof. Pushechnikov’s assistant. Since 1991, Petr combines teaching with performing. As a professor, he has lectured at Korean National University of Arts (Seoul), worked in University of Montenegro (Podgorica), and since 2011 holds a position of associate professor at State Glinka Academy (Nizhniy Novgorod, Russia).