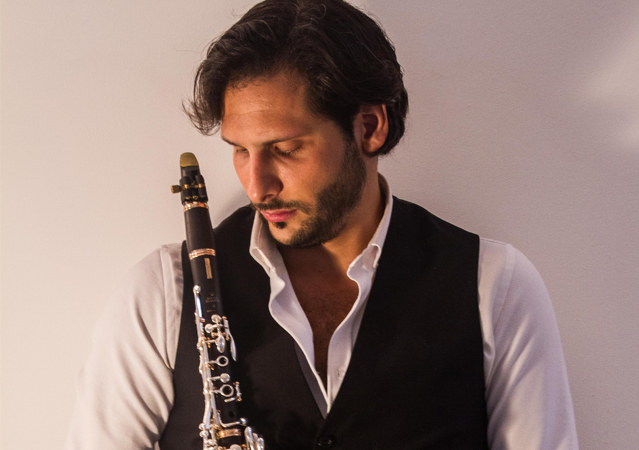 Whilist a student he won many major internazionale Competition: 2008 “ Eliodoro Sollima’s“ Competition, in 2009  „Prize Albanese”, in 2013 he won the First Prize and the Audience Prize  at the “Clarinet’s Awards Competition”(Germany), ecc..