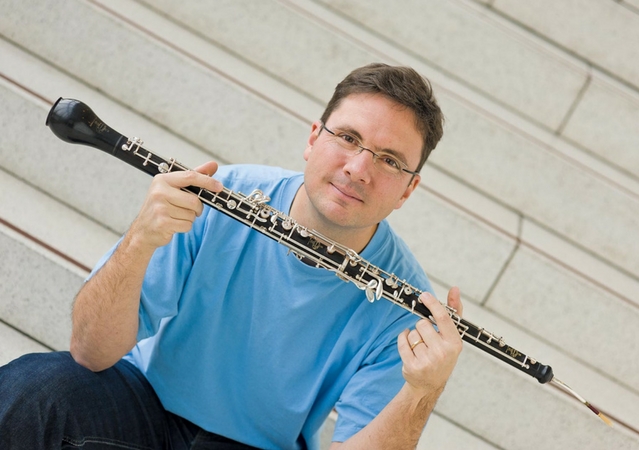 Martin Frutiger has won several competitions including first prize in the International Oboe Competition of the Handel Festival in Halle on the Saale and also first prize at the « Concours National d’Execution Musicale » in Riddes, Switzerland. In 2003 he was awarded second prize in the International Sony Competition in Tokyo. In the same year he was also a finalist in the « New Talent » competition of the European Broadcasting Union in Bratislava.