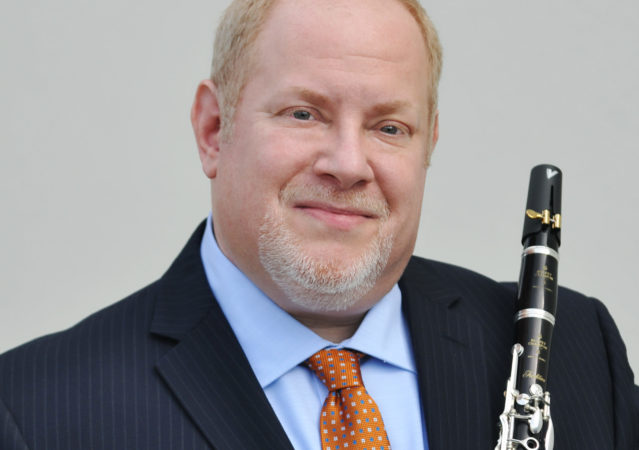 San Diego Arts said of his performance of Weber’s Clarinet Quintet: “I cannot think of enough good things to say about Raden. As he played, I was reminded of Mozart traveling out on all those trips of his when he would discover wonderful players and write home to his father about them… Raden is like that. A magician. He makes you wonder how it’s done-how any reed instrument can produce a sound of such beauty and lyricism.”
Raden’s playing has been hailed by the Dallas Morning News as: “Exquisitely phrased, his playing was of amazing half-lights and subtle shadings of pastels… The greatest of all clarinet solos (Rachmaninoff Second Symphony) was spun out with heartrending eloquence by DSO principal Gregory Raden.”
The Fort Worth Star Telegram said of his performance of the Brahms Clarinet Quintet: “With flawless intonation and liquescent tone, Raden’s playing was enormously artful, adding subtle hints of color and dynamic shading to the music making.”
The Washington Post said: “Gregory Raden piped sweetly, raptly and with exquisite nuance.”

He has been heard on National Public Radio’s “Performance Today” and on recordings with the Dallas Symphony on the Delos, Hyperion, and Bridge labels. As an Artist and Clinician for Buffet clarinets and Vandoren products, Raden has taught and given recitals, master classes, and clinics throughout the United States including Buffet’s acclaimed Summer Academy in Jacksonville, FL.

He has been on the faculty at George Washington University and the College of Charleston. Currently, an adjunct faculty member of the Meadows School of Music at Southern Methodist University, he also maintains a private studio in the Dallas area. A native of White Plains, NY, Raden began his early studies at the Juilliard School Pre-College Division with David Weber and then went on to the Curtis Institute of Music as a student of Donald Montanaro where he graduated in 1994.